Although the origins of the style we now know as Shibuya-kei can be traced back to the late 1980s (with acts like Original Love and the first incarnation of Pizzicato Five serving as the prototype), it is worth considering that the actual phrase itself wasn’t coined until the early ’90s – and that, despite Flipper’s Guitar being considered as the first Shibuya-kei group by many, the duo of Kenji Ozawa and Keigo Oyamada had already broken up before people were even calling their music “Shibuya-kei.” In this sense, Pizzicato Five’s Bossa Nova 2001, released in 1993, represents one of the earliest essential examples of Shibuya-kei as a musical movement with a name and defined ideology – and, as such, no attempt at forming a Shibuya-kei canon would be complete without it.

END_OF_DOCUMENT_TOKEN_TO_BE_REPLACED 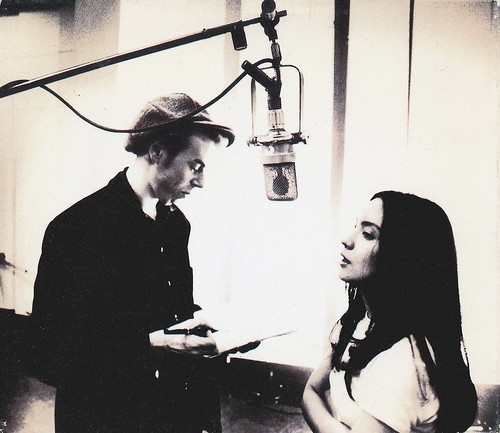 Inspired in no small part by The AV Club’s dearly departed “The New Cult Canon” feature, our newest feature at Memories of Shibuya aims to catalogue the releases that formed the core of what Shibuya-kei meant, and set the stage for what it would become in the future. These may not necessarily be the “best” selections when viewed purely on musical merits, but they are the ones that are most essential to Shibuya-kei as a genre. So, without further ado, Kahimi Karie’s 1995 Crue-l EP I am a kitten: Kahimi Karie sings Momus in Paris.